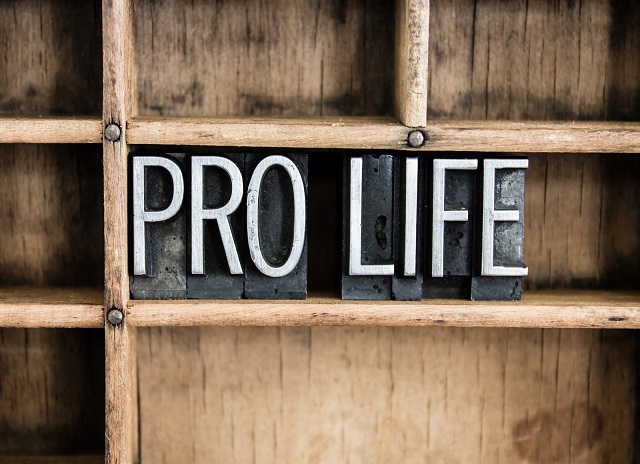 A 17-year-old California student is planning a pro-life “walkout” to take place at schools across the country next month in imitation of the recent ‘gun-violence’ protests.

The aim of the event is to witness to the millions of lives destroyed by abortion. The event will also test if there’s a double standard from school administration when it comes to allowing students to protest against destroyers of life and the tools they use.

Rocklin High School student Brandon Gillespie is organizing a nationwide pro-life student demonstration to “honor all the lives of the millions of aborted babies every year.”  He also wants to focus the nation’s attention on “cruel injustices taking place at Planned Parenthood.”

Every school in the United States is encouraged to participate in the pro-life walkout Wednesday, April 11, at 10:00 am EDT, for 17 minutes.

Gillespie is also organizing the event after his history teacher was suspended for questioning the anti-gun walkout and commenting that such an event would likely not be tolerated had the protest been over abortion.

Gillespie’s walkout will put his school’s administration to the test to see if they will allow student protests standing for conservative values.

“I would like to see if there really is a double standard and what will come of that,” the pro-life walkout organizer said.

I have officially announced the pro-life walkout that i am organizing. It is going to take place on Wednesday, April 11th at 10:00 am. The walkout will last for 17 minutes. We encourage students across the country to participate in a stand for #life 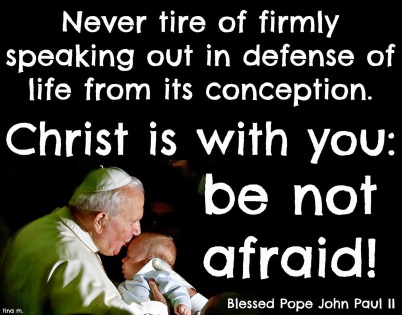 View all posts by Vixey